PETG heat shrink film production process is to dry the PET copolymer resin first, as an example of the production process of BOPET film. It is then added to an extruder for melt extrusion, cast through a die with a cold drum, and then the slab is heated above the glass transition temperature and below the melt temperature and stretched 3.5 to 4.0 times laterally under external forces, a process that usually requires bi-directional stretching.

When the film with the "memory effect" is reheated above the stretching temperature, the macromolecularly oriented structure is frozen and begins to relax, and the PET film shrinks. It is worth mentioning that the thermal shrinkage of this PET film is mainly contributed by the amorphous part of the orientation. This is why copolymer modified amorphous PET films (APET or PETG are thermoshrinkable than normal crystalline PETG label shrink films). Therefore, a substantial increase in film thermal shrinkage can be achieved by increasing the orientation of the amorphous region of the film.

PETG high shrinkage shrink film has low shrinkage rate and is mainly used in the field of shrink and packaging labels. To improve the frictional resistance of the ink layer and to better protect the printed image, it is also necessary to emboss the substrate with the same properties on the surface. Suitable for cylindrical or round containers with low shrinkage. 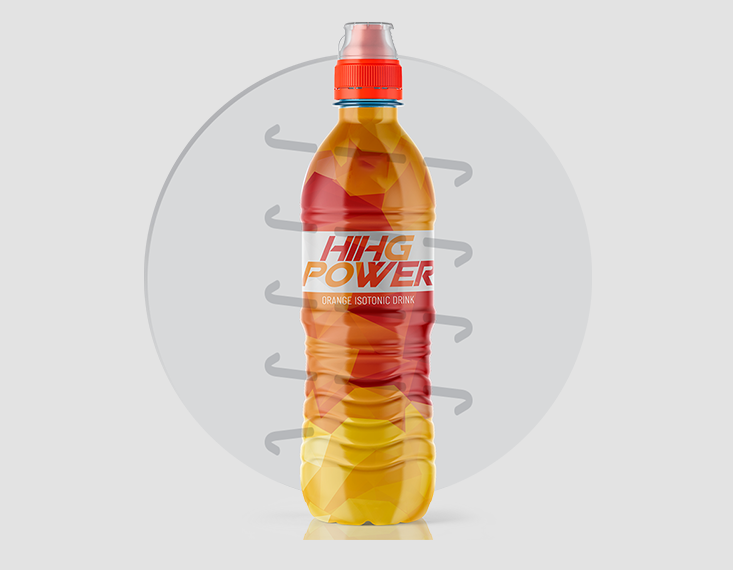 PVC heat shrink film was originally produced by a secondary molding process, where the powder is plasticized and granulated once and the film is blown using a secondary plasticizer. This method adds sufficient amount of stabilizers and lubricants and has high production costs. In addition, due to the plasticizing process, the product was contaminated during the production process, which affected the yield rate. With the development of China's plastics industry, the application of plastic products has penetrated into various fields, especially in packaging. PVC heat shrink film has been widely used as packaging materials. The use of food, medicine and daily necessities has increased dramatically.

PVC heat shrink film is usually produced by bubble tube drawing process. pvc heat shrink film is widely used because of its advantages such as waterproof, fireproof, anti-static, easy forming, high transparency, high gloss, high shrinkage rate (up to 70%), low input and high output. Synthetic materials. However, this material is easy to produce toxic gas when burning, which is not conducive to environmental protection. 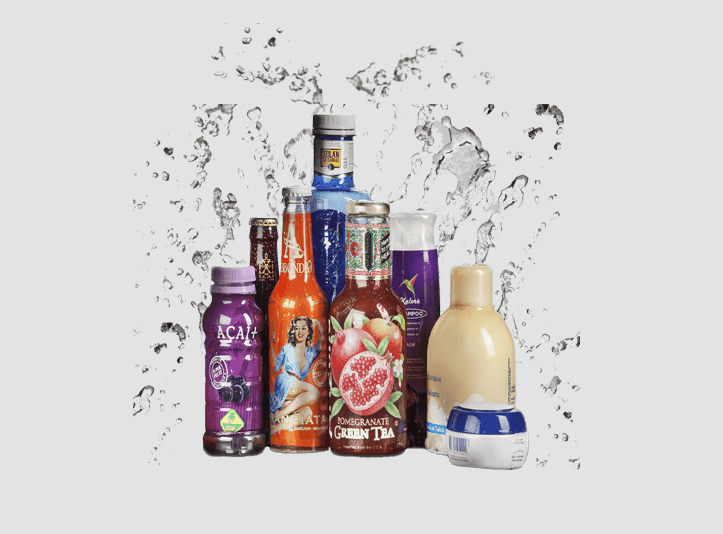 POF heat shrink film is made of linear low density polyethylene as the middle layer and co-polypropylene as the inner and outer layers.POF shrink film is a shrink film material mainly used for packaging regular and irregular shaped products due to its non-toxic, environmental friendly, high transparency, high shrinkage rate, good heat sealing performance, high gloss, toughness and durability. It is an alternative to traditional PVC heat shrink film and is widely used in electronics, daily chemicals, food, canned beverages, dairy products, pharmaceuticals and other fields. It has the characteristics of tearing and uniform heat shrinkage, and is suitable for automatic high-speed packaging.

OPS heat shrink film is a new type of body encapsulation material that meets the requirements of environmental protection. It has high strength, high rigidity, good gloss, high shrinkage rate (up to 65%), non-toxic, tasteless, grease resistant, and meets food hygiene standards. The film can meet the labeling requirements of some new packaging containers of different shapes and produce beautiful visual effects. It is a radical improvement in the continuous pursuit of exquisite shrink film.

Wanna buy the films? Please contact us today to get the quote.

Next: It's Time to Make Plastic Recycling Labels Less Confusing