What Is The Difference Between A Stretch Film And A Shrink Film?

Shrink film is used for the sale and delivery of various commodities, the main effect of which is to stabilize and maintain the goods. Shrink film is used in the sale and delivery of various commodities. Its main effect is to stabilize, conceal and maintain goods. It is necessary for the shrink film to have high puncture resistance, good shortening and a certain shortening stress. In the shortening process, the film cannot be filled with holes. Since the shrink film is often suitable for outdoor use, it is required to add a UV anti-UV agent.

It is produced by using imported linear polyethylene LLDPE resin and tackifier special additive. The earliest use of PVC as the substrate in China, DOA is a plasticizer and a self-adhesive effect to produce a PVC surrounding film. From the single layer to the second and third layers; now the LLDPE stretch film is mainly produced by the casting method, and the early LLDPE stretch film is mostly blown film. This is because the production of the casting line has the advantages of uniform thickness and high transparency, and can be applied to the requirement of high-rate pre-stretching. Since the single layer casting can not achieve single-sided adhesion, the application field is limited, and the high-quality stretch film should have the characteristics of high transparency, high longitudinal elongation, high yield point, high transverse tear strength and good puncture performance. 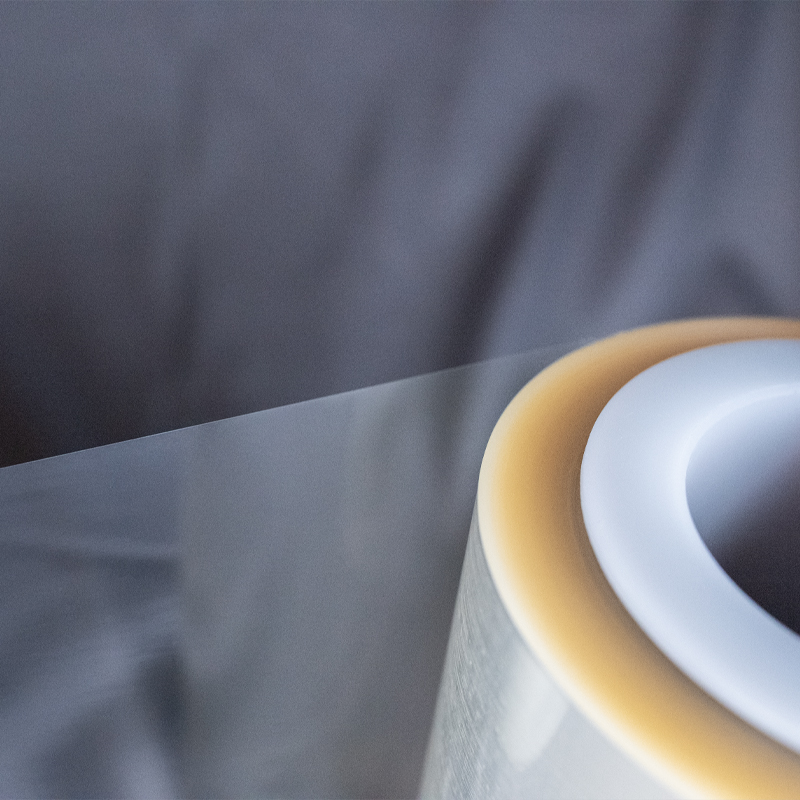 Both the shrink film and the stretch film belong to the PE film, and both are outer protective film, but the two films are essentially different in use and production process.

In terms of tensile strength and strength, stretch film winding can better adapt to the geometric shape of the product packaging, to avoid damage to the product. The stretch-wound film also has good functions of dustproof, rainproof, etc., and is used for the purpose of distinguishing the stretched wrapping film and the shrinking film function for the packaged article. High-performance resins and accessories can be used to meet the needs of different users.

Shrink film is widely used in: food, medicine, disinfection tableware, cultural and sports articles, craft gifts, printed matter, metal plastic products, telephones, electronic appliances, and other products, especially in the combination of irregular physical goods or commodities. In terms of (bundle) packaging, it can not only meet the functions of moisture-proof and dust-proof, anti-touch stealing, transparent display, but also increase the attractiveness of the product. It can also be used to replace various types of paper boxes, which not only saves packaging costs, but also meets the requirements. Packaging trend. Shrink film (bag) can be processed into: special-shaped bags such as flat pockets, round-shaped bags, trapezoidal bags, and three-dimensional bags.

Stretch film is an industrial film product with high tensile strength, high elongation, good self-adhesiveness and high transparency. It can be used for hand-wound film or machine-wound film, and can be widely used for centralized packaging of various goods. The stretch film is mainly made of a mixture of several different grades of polyolefin resin. It has puncture resistance, high strength and high performance, and wraps the goods stacked on the pallet to make the package more stable and tidy. Waterproof, widely used in foreign trade, paper, hardware, plastics, chemicals, building materials, food and pharmaceutical industries.

The above is the difference between the roll and the shrink film and the wrap film, I hope to help everyone. We are a professional manufacturer of shrink film, as well as Food PLA Flexible Film. If you are interested in us, you can contact us.

Previous: What Are The Characteristics Of High Quality Pvc Heat Shrinkable Film?

Next: Characteristics Of Heat Shrinkable Film