The common method of shrinking the heat shrinkable film is generally to use a hair dryer. First, determine the size of the heat shrinkable bag, then put the product into the bag, seal the mouth with a sealing machine, and finally heat and shrink with a hot air cylinder. The effect of your own satisfaction is completed; The second is to use a fully automatic packaging machine for heat shrink packaging, first of all, the heat shrinkable film (this is mostly required to use the folding film) placed on the machine, and then punched, put the product, seal and cut, directly through the packaging machine furnace heating and shrinking, after the furnace is out, the effect of shrinking is completed! 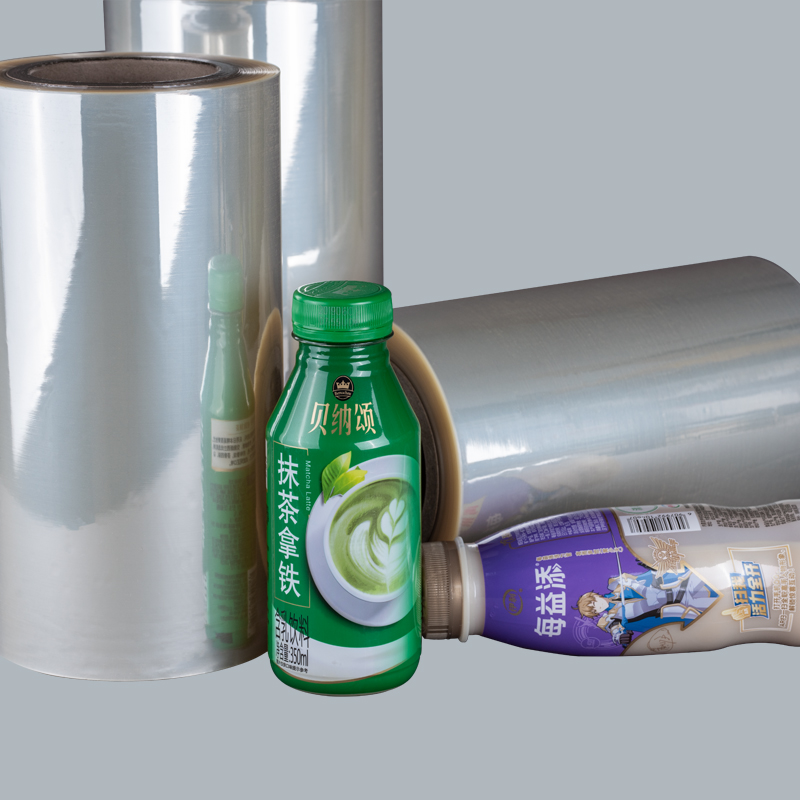 4, moisture-proof, waterproof, dust-proof, can not only achieve a good packaging effect, but also make the product beautiful, but also play a role in protecting the product.

PVC heat shrinkable film is a two-time blow molding made of PVC mixed with ten auxiliary materials. It has good transparency, easy shrinkage, high strength, shrinkage can be adjusted according to user needs, strong operation, etc., as well as its unique pvc performance (rain, fire, antistatic, easy to form) and pvc low input, high output The characteristics are well received by the majority of users and are widely used in building materials, packaging and other industries.

The PE shrink film is a transparent heat shrink film. PE is commonly used in three categories, namely: LDPE HDPE LLDPE The three polyethylene monomers are the same, except that the process conditions used to synthesize these polyethylenes are different, so three different polyethylenes are produced. Variety, the performance of the three materials have great differences; widely used in wine, cans, mineral water, various beverages, cloth and other products of the whole package.

PLA is extruded or filmed, called polylactic acid film or PLA film. It is based on starchy organisms such as corn, wheat and cassava. It is decomposed by enzyme to obtain glucose, and then fermented by soft acid bacteria to become lactic acid. After biochemically degradable thermoplastic polyester, polylactic acid has good biocompatibility, environmental safety, no toxicity, good mechanical properties and light transparency, and good processing performance. It can be used in mulch film, food packaging bags, medicines, etc. Packaging materials, commonly known as Food PLA Flexible Film.

The shrinkage effect of the heat shrinkable film is getting better and better, and the functionality is getting stronger. With the improvement of the quality of life, the packaging film is diversified, and the requirements for the shrink film are getting higher and higher. The main role of the sale and transportation of various products is to stabilize, cover and protect the product. The heat shrinkable film is required to have high puncture resistance, good shrinkage and corresponding shrinkage stress.

Previous: What Is The Difference Between A Stretch Film And A Shrink Film?