What Are The Characteristics Of High Quality Pvc Heat Shrinkable Film?

PVC heat shrinkable film can be divided into PVC Printing Films and ordinary packaging grade. Printing grade PVC shrink film, as its name suggests, is used for printing and can be processed into printed labels. Most of the beverages on the market use PVC labels, such as those used in black tea, green tea, and mineral water bottles.

Ordinary packaging grade PVC shrink film, can be made into tubular film, L-shaped folding film, and can be processed into a tube bag, flat pocket, although the ordinary packaging grade PVC shrink film can also be used for printing, but the printing effect is not fine, and The number of printable colors is small, and one type is generally printed, and the other two colors are mostly. 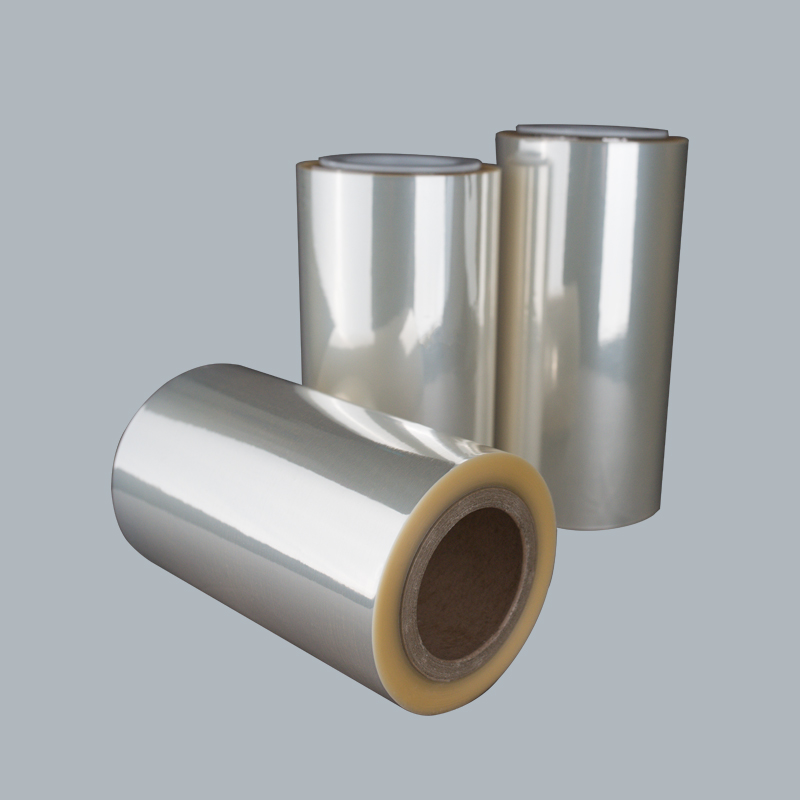 Fourth: anti-puncture performance, that is to say, the shrink film plays the protective role we want during the transportation of the product. High quality shrink film has high puncture resistance and is not easy to pierce;

Fifth: The shrinking memory function is strong, and the shrinking tightness is good. It is reflected in the protection of the product when the whole product and parts shrink packaging, and the package is not scattered or the packaging is incomplete. This is similar to the second point.

The above is the standard for judging the quality of PVC shrink film. Have you learned it? In addition, if you have a demand for PVC shrink film, you can contact us, we can also provide you with PLA Shrinkable Films and PLA flexible film, welcome you.

Next: What Is The Difference Between A Stretch Film And A Shrink Film?