The products packaged with PVC Heat Shrinkable Film are not only beautiful and generous, but also cost-saving in packaging. At the same time, they have the performance of sealing, dustproof, moistureproof and anti-theft.

PVC heat shrinkable film has so many functions, so how is it produced? The following PVC Shrink Film Factory will explain to you the knowledge about the production of PVC heat shrink film: 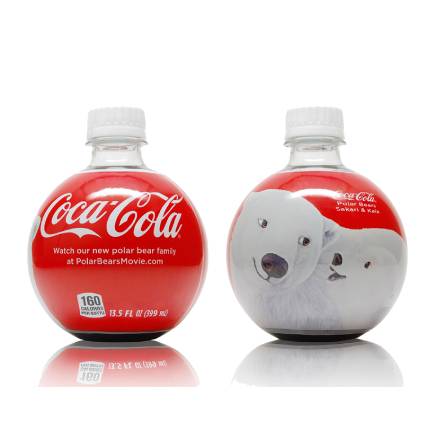 PVC heat shrinkable film is blown by the rapid cooling and shaping process. The shrinkage principle is the memory effect of polymer. When the film is stretched at a temperature above the glass transition temperature T g and the melting point T m, Disorderly coiled molecular segments are oriented in the stretching direction and arranged in an orderly manner. At this time, the temperature drops rapidly, and the molecular segment orientation structure and internal stress are "frozen". When the polymer is heated again to the temperature at which it was stretched, the molecular segments de-orientate, stress relaxation occurs, and return to the disordered curled form, which is macroscopically manifested as thermal shrinkage.

PVC Shrink Film materials can not only reduce packaging costs, transportation costs, and packaging volume, but also have higher transparency and good printing performance. In a highly competitive market, it can quickly grab the attention of consumers and cater to consumer needs.

Next: What Benefits Does Shrink Film Offer?