Why does PVC Heat Shrink Film Shrink When it Encounters Heat?

The macromolecules of ordinary plastic films are naturally curled and will not shrink when exposed to heat. The PVC heat shrinkable film is different. Its film formation has two steps. After the raw materials are melted, the film is stretched under the prescribed temperature and external force. The macromolecules cannot slide with each other and are frozen in an unnatural state. 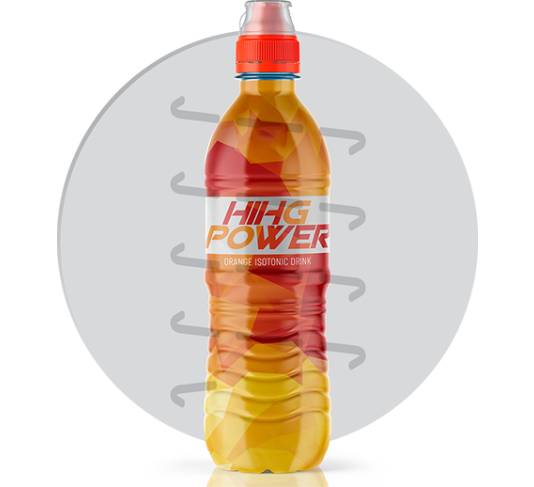