PVC Shrink Film, with additional ingredients to enhance its heat resistance, toughness, ductility, etc. The top layer of this surface film is lacquer, the main component in the middle is polyvinyl chloride, and the bottom layer is a back coating adhesive. It is a synthetic material that is loved, popular and widely used in the world today. Among the materials that can produce three-dimensional surface films, PVC is the most suitable material.

This new generation of green environmental protection film with a thickness of 0.007mm, but can achieve the stability and protection of traditional film packaging 18 ~ 20μm. Compared with the traditional wrapping film, this product packs the same goods with less consumption and low cost!

(1) Reduction of atmospheric environmental pollution: As the thickness of the pre-stretched film is significantly thinner, the amount of the same goods used in packaging is also significantly reduced, resulting in a reduction in the total transportation volume, thereby reducing transportation energy consumption and exhaust emissions, and To the pollution of the atmospheric environment.

(2) Reduce the amount of waste

The packaging of the same goods, the amount of pre-stretched stretch film is significantly reduced, so the post-use recycling treatment of the stretch film is also reduced by about 50% accordingly.

(3) Recycling: Green environmental protection stretch film, 100% recycling granulation can be used in the factory by using general recycling equipment. Not only can reduce environmental pollution, but also save the cost of recycling packaging.

(4) Reduce overall packaging costs: The use of green environmental protection films instead of traditional stretch-wound films has significantly reduced the total amount of use, so its use costs, transportation costs and storage space costs have all decreased.

(5) Easy to use and high work efficiency: Pre-stretching technology is adopted for the green environmental protection stretch film, which is quite labor-saving to use, and the unused packaging machine and dedicated packaging site can be operated by men, women and children. Under the same weight, the length of each roll of this environmentally friendly wrapping film is more than double the length of each roll of ordinary wrapping film. It can reduce the frequency of changing rolls when packing, and it also has advantages in transportation, packaging and distribution. It can also save costs. 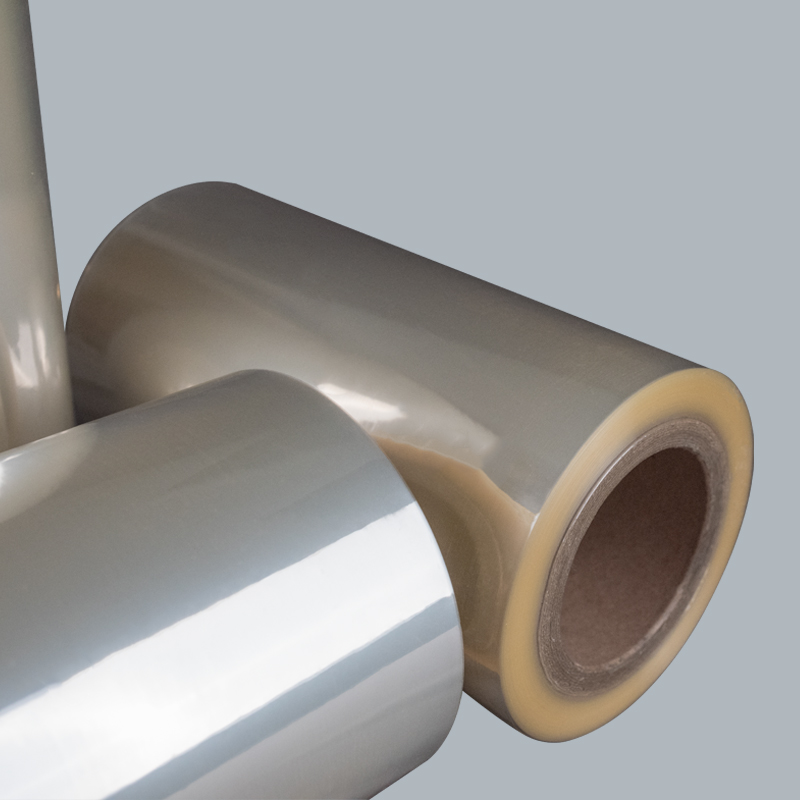 1. Heat shrinkable film is used for the sales and transportation of various products. Its main role is to stabilize, cover and protect the product. The shrink film must have high puncture resistance, good shrinkage and a certain shrinkage stress. During the shrinking process, the film cannot produce holes;

3. Heat shrinkable film can make single-sided sticky products, reduce noise during winding and stretching, and reduce dust and sand during transportation and storage;

The above are the advantages of PVC shrink film packaging introduced by Multi-purpose Shrink Film Manufacturer.

Previous: Why does PVC Heat Shrink Film Shrink When it Encounters Heat?

Next: Production of PVC Shrinkable Film