The Three Major Properties Of Pla Are Worth Knowing. 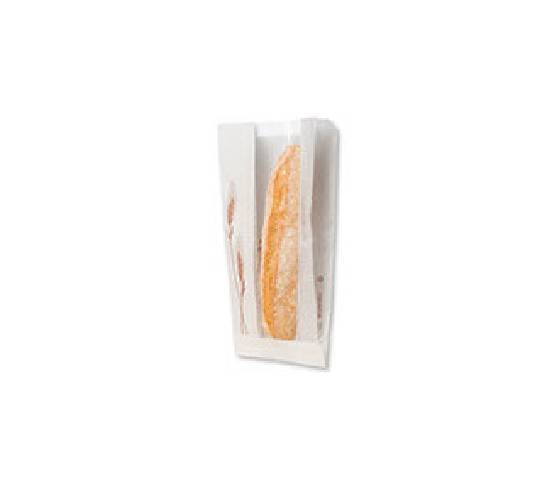 Heating or stretching the PLA film will affect its barrier properties. For example, the effect of different stretching ratios on the barrier properties of the PLLA film is studied. It is found that when the stretching ratio increases from 1 to 6.5, the crystallinity of the PLLA increases from 0.2% To 41.8%, the crystallization rate has also been improved, and the barrier properties have been improved to a certain extent. Adding some barriers (usually nano-filled particles such as clay and fibers) to the PLA matrix can also improve the barrier properties of PLA. The principle is to extend the bending path of small molecules in the process of water or gas infiltration. Three kinds of nano-composites, PLA / CNF (cellulose nanofiber), PLA / CNC (nanocrystalline cellulose) and PLA / OMMT (organically modified montmorillonite), were prepared separately. The barrier property of PLA is better, and the water vapor transmission rate is greatly reduced. If graphene oxide (FGO) and water-based urethane acrylic (WPUPA) photocurable materials treated with the silane coupling agent form a barrier coating, the surface coating barrier coating method can also significantly improve the oxygen barrier properties of PLA films.

As a Multi-purpose Shrink Film, it also has mechanical properties. PLA has insufficient flexibility and elasticity, and it is very easy to bend and deform. It needs to be toughened and modified when used in packaging. The specific modification method is described above. Many studies have shown that PLA / non-degradable resin blending can indeed significantly improve its impact resistance, but the incomplete degradation of the modified product will also reduce the transparency of PLA. Considering safety, this type of product is not suitable for direct use of Food packaging. PLA used in food packaging is usually blended and toughened with biodegradable resins. Commonly used flexible polymers are polyethylene glycol (PEG), polyglycolic acid (PGA), polycaprolactone (PCL), polysuccinic acid Butylene glycol ester (PBS) and polyadipate / butylene terephthalate (PBAT), etc. In addition, organic small molecules or large molecules, such as triacetin, tributyl citrate, gluconate, glycerin, various vegetable oils, etc., can increase the toughness of PLA, but some will reduce the mechanical properties such as Tg and elastic modulus.

PLA has optical properties. PLA has the transparency and glossiness that are rare in other degradable plastics. It is equivalent to cellophane (regenerated cellulose film) and PET. It is suitable for visual packaging and has a good decoration effect. Generally, the transparency and gloss of PLA do not need to be improved. It should be noted that in other aspects of modification, the good transparency should not be reduced as much as possible. In 2004, the American College Farm brand candy used transparent PLA film, which precisely used its low toughness to achieve the stability of the candy kink end. The gloss effect is similar to the traditional candy cellophane packaging film, higher than BOPP, but the barrier property is better than the traditional packaging. Under similar circumstances, environmentally friendly materials are more popular with customers.