PVC Heat Shrink Film is a thermoplastic film that is stretched and oriented in the production process, and is shrinked by heat during use. The heat shrinkage of the film has been applied as early as 1936, mainly using rubber film to shrink and package perishable food. Nowadays, heat shrink technology has been developed to almost use plastic heat shrink film to package various goods. In addition, shrink packaging is also used to make shrink labels and shrink bottle caps, so that containers that are not easy to print or have complicated shapes can be labeled. Recently, new application fields have been continuously developed. 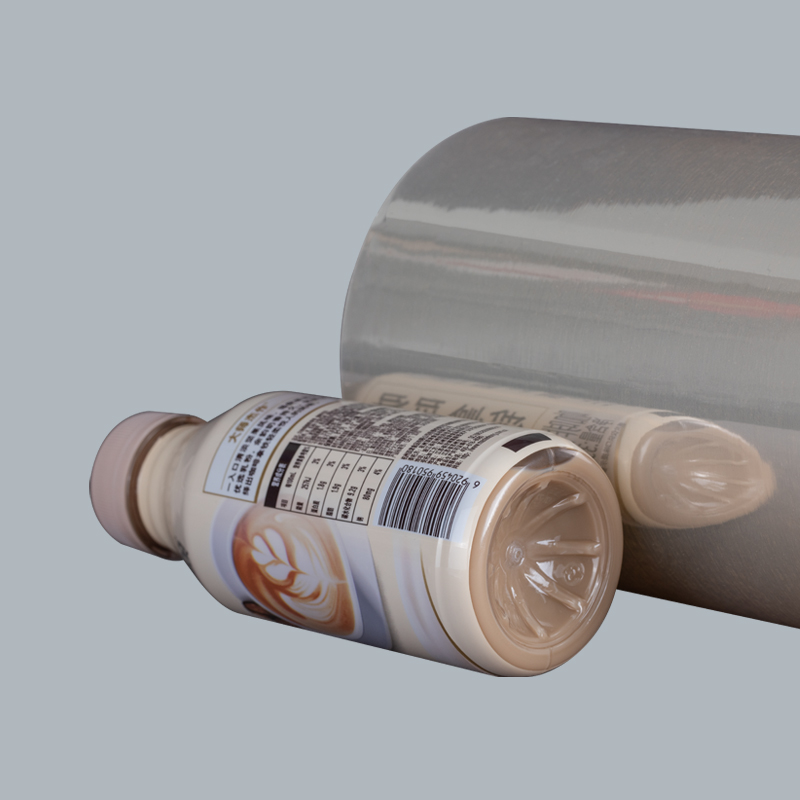 Production technology and characteristics The production of packaging film usually uses extrusion blow molding or extrusion casting to produce a thick film, and then stretch it in the longitudinal and transverse directions at a high elastic temperature above the softening temperature and below the melting temperature, or only In one of the directions, the orientation is stretched, and the other direction is not stretched. The former is called biaxial stretch shrink film, and the latter is called unidirectional shrink film. When in use, when the temperature is greater than or close to the stretching temperature, the shrinkage force can reliably wrap the packaged goods.

At present, PVC Heat Shrink Films have been widely used in various industries, occupying a very important role in people's lives, do not look at its small and thin layer, but it has great uses.

PVC heat shrinkable film is a packaging film made by PVC resin as the main raw material and processed by a special process, which is characterized by heat shrinkage.

Adopt the process method of rapid cooling and shaping to blow molding. This quenching production process is designed according to the principle of polymer orientation. When the PVC powder is plasticized and extruded into the embryonic membrane, the polymer is forced in both the vertical and horizontal directions between the glass transition temperature and the viscous fluid temperature Stretching orients the molecular chains of the polymer in the stretching direction. At this time, the film is rapidly cooled to "freeze" the strain caused by the stretching and orientation. When the film is reheated / thawed to 0 temperature (90 ~ 110 ℃), stress relaxation will occur, that is, the oriented molecular chains will de-orientate. At this time, the stretched chains forced to be in tension will return to the orientation The folded chain in the pre-relaxed state therefore gives the shrink film good shrink properties.

Previous: The Three Major Properties Of Pla Are Worth Knowing.

Next: What Are the Main Application Areas of PVC Heat Shrinkable Film?