PVC heat shrinkable film has the characteristics of good transparency, easy shrinkage, high strength, and the shrinkage rate can be freely adjusted according to user needs. At the same time, it is very simple to use. You only need to use hot air to apply the film to the product, and then seal it. 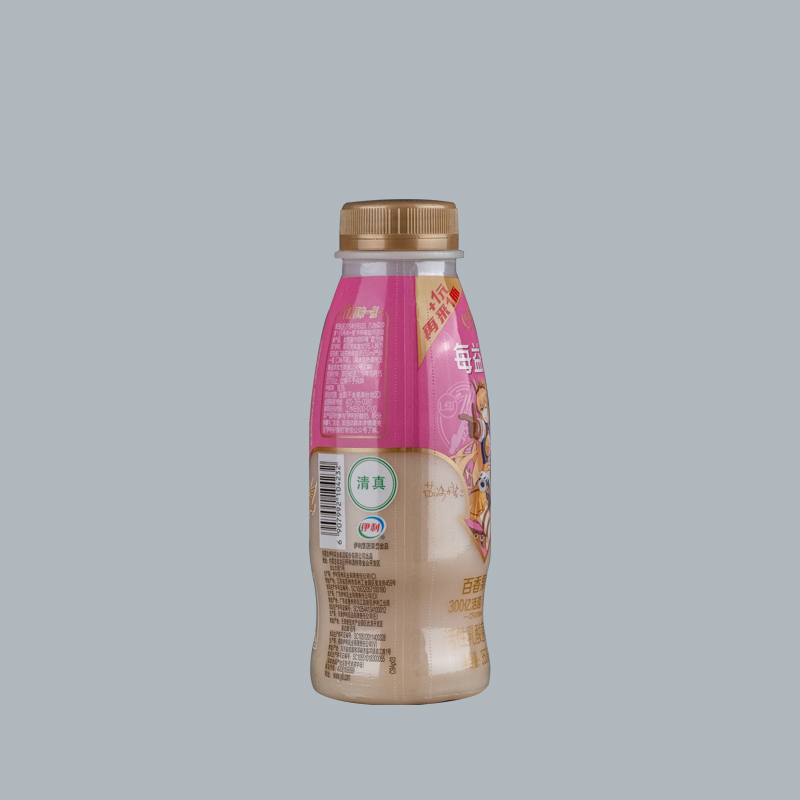 1. Strong tolerance. Many industries are now in use, such as the packaging of sterilized tableware in many catering industries, the inner packaging for anti-oxidation of crafts, the inner bags of toys, etc., which play a great role in various fields. effect.

2. Great display effect. The small PVC heat shrinkable film is used in the outer packaging of the product. In the big one, it can be used to convey a lot of information. On it, you can do a lot of printing of brand-related knowledge, including brand promotion, some promotional activities All the publicity work can be delivered with such packaging.

3. Good environmental performance. The PVC heat shrinkable film itself is made of environmentally friendly materials, which can be kept undistorted for a long time, and can be recycled after use, so it will not cause great damage to the environment.

The stable state of polymer chains tends to curl state. When the polymer is heated and melted in a highly elastic state, the polymer chain is stretched and oriented under the action of external force, and after the rapid cooling reaches the glass transition temperature, the polymer chain orientation state is frozen. When the temperature rises again, the polymer chain tends to a stable state, curls, and it appears to shrink in a macroscopic view. From its shrinking principle, there is no chemical change, so it is called "physical reduction". The PVC heat shrinkable film is obtained by blow molding. The above principle is used to obtain the heat shrinkable film after two blows and rapid cooling. PVC Heat Shrinkable Films is a popular new packaging material, which has good transparency, good toughness, impact resistance, corrosion resistance, and low water vapor transmission. There is also an ideal shrinkage. When the film is subjected to a specific temperature, it automatically shrinks and tightly wraps the product, thereby protecting the product, and also functions as moisture, mold, rust, pollution, injury and theft prevention. Product storage stability, simple packaging technology and equipment, easy to achieve automatic shrink packaging. PVC heat shrinkable film is used for the sales and transportation of various products. Its main function is to stabilize, cover and protect the product. The shrink film must have high puncture resistance, good shrinkage and specific shrinkage stress. During the shrinking process, the film must not have holes. Since PVC heat shrinkable film is often suitable for outdoor use, UV anti-ultraviolet agents need to be added.

Previous: What should be Paid Attention to during the Production of PVC Heat Shrinkable Film?