How To Judge The Quality Of PVC Shrink Film?

PVC Shrink Films is a plastic film processed by a special process using PVC resin as the main raw material, which is characterized by heat shrinkage. 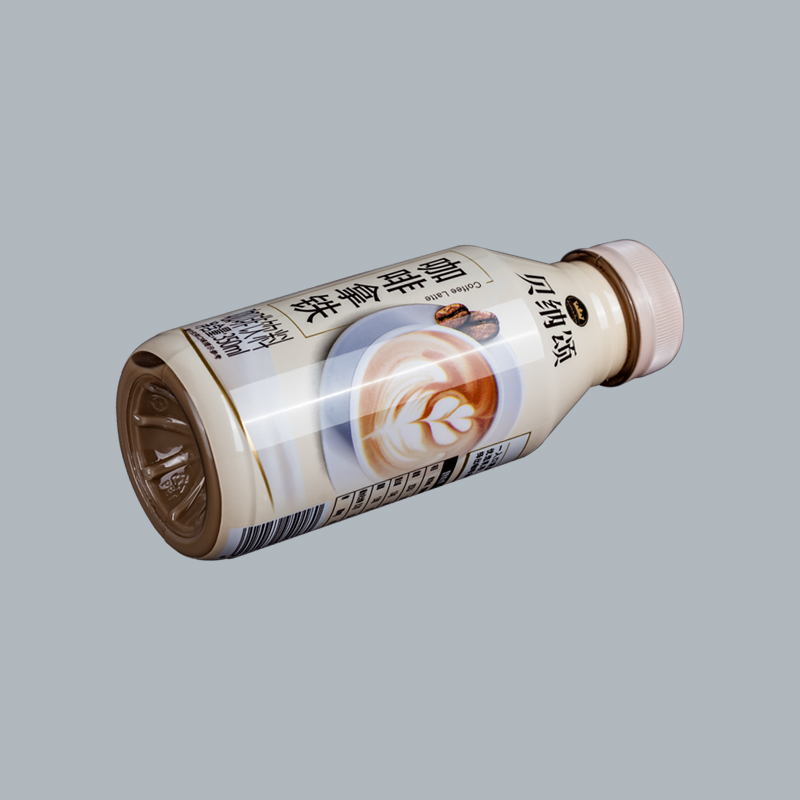 PVC shrink film is made after secondary inflation and rapid cooling, so what principle does it use?

The linear polymer long chain of PVC shrink film is usually in a curled state. When the polymer is heat-melted in a highly elastic state, the polymer chain is stretched and aligned under the action of external force, and then rapidly cooled, the orientation state of the polymer chain is frozen. When the temperature rises again, the polymer chain tends to a stable state, curls, and it appears to shrink in a macroscopic view. From the principle of shrinkage, there is no chemical change, so it is called "physical reduction".

Sixth: Strong shrink memory function and good shrink tightness, which are reflected in the protection of the product when the entire product and parts are shrink-wrapped, and will not form scattered or incomplete packaging.

The above is how to judge the quality of PVC shrink film introduced by Multi-purpose Shrink Film Manufacturer. I hope it can help everyone.

Next: What Should I Pay Attention To During The Pvc Shrink Film Cutting Process?