Unitization: This is one of the biggest features of shrink film packaging. With the strong winding force and retractability of the film, the product is bundled compactly and fixedly into a unit, so that the small pieces become a whole, even if the product is in an unfavorable environment, there is no looseness and separation, and there is no sharpness The edges and stickiness to avoid damage. This news comes from Linyi Ming run Blow Molding Factory. 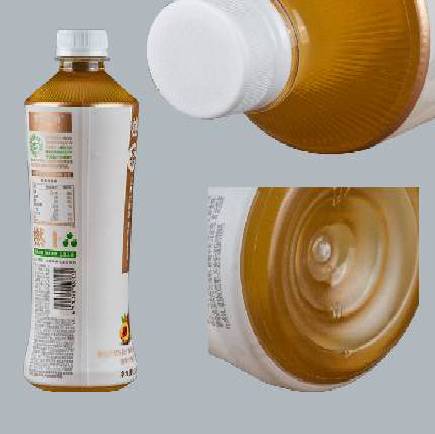 Primary protection: Primary protection provides the surface protection of the product, forming a very light, protective appearance around the product, so as to achieve the purposes of dustproof, oil proof, moisture-proof, waterproof and anti-theft. It is especially important that the wrapping film packaging makes the packaged items evenly stressed to avoid damage to the items due to uneven force, which is not possible with traditional packaging methods (bundling, packaging, tape, and another packaging).

The production of heat shrinkable film usually uses extrusion blow molding or extrusion casting method to produce a thick film, and then the longitudinal and transverse stretching are carried out at a high elastic temperature above the softening temperature and below the melting temperature, or only in One direction is stretch oriented, while the other direction is not stretched. The former is called biaxial stretch shrink film, and the latter is called unidirectional shrink film. When in use, when the temperature is greater than or close to the stretching temperature, the shrinkage force can reliably wrap the packaged goods.

Previous: Do You Understand The Protective Properties Of Pvc Shrink Film Packaging?

Next: What Are The Benefits Of Heat Shrinkable Film?