PVC Heat Shrink Film has the characteristics of good transparency, easy shrinkage, high strength, and the shrinkage rate can be freely adjusted according to user needs. At the same time, it is easy to use. It only needs to be applied to the product with hot air and then sealed. 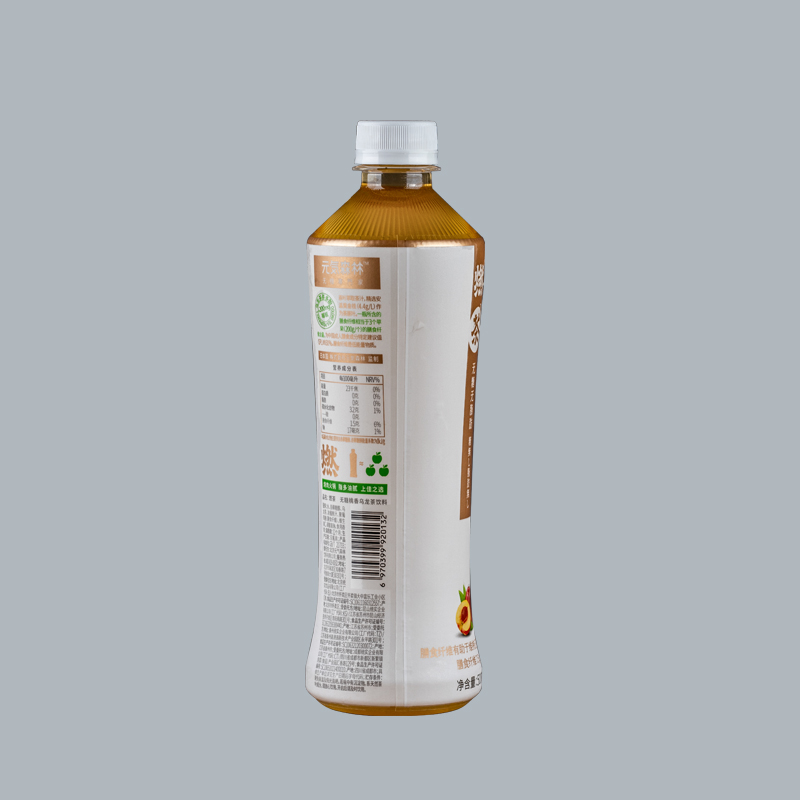 Today, shrink film technology has evolved to the point where every product is packaged. In the production process, the PVC heat shrinkable film is oriented to stretch, and the shrinkage film is subjected to heat shrinkage during use. The heat shrinkability of the film was applied as early as 1936. At first, rubber films were mainly used to shrink packaging perishable food. In addition, shrink packaging is also used to make shrink labels and shrink caps, so that containers that are not easy to print or have complex shapes can be labeled. And more and more new application fields are constantly being developed.

Production principle of PVC heat shrinkable film The stable state of polymer chain tends to curl state. When the polymer is heated and melted in a highly elastic state, the polymer chain is stretched and oriented under the action of external force, and after the rapid cooling reaches the glass transition temperature, the orientation state of the polymer chain is frozen. When the temperature rises again, the polymer chain tends to a stable state, curls, and it appears to shrink in a macroscopic view. From its shrinking principle, there is no chemical change, so it is called "physical reduction". The PVC heat shrinkable film is obtained by blow molding. The above principle is used to obtain the heat shrinkable film after two blows and rapid cooling. PVC heat shrinkable film is a popular new packaging material, which has good transparency, good toughness, impact resistance, corrosion resistance, and low water vapor transmission. There is also an ideal shrinkage. When the film is subjected to a specific temperature, it automatically shrinks and tightly wraps the product, thereby protecting the product, and also functions as moisture, mold, rust, pollution, injury and theft prevention. Product storage stability, simple packaging technology and equipment, easy to achieve automatic shrink packaging. PVC Heat Shrinkable Films are used for the sale and transportation of various products, and its main role is to stabilize, cover and protect the products. The shrink film must have high puncture resistance, good shrinkage and specific shrinkage stress. During the shrinking process, the film must not have holes. Since PVC heat shrinkable film is often suitable for outdoor use, UV anti-ultraviolet agents need to be added.

Next: What are the Uses and Advantages of PVC Heat Shrinkable Film?