The Essence Of PVC Is A Vacuum Blister Film

PVC Shrink Films can be divided into soft PVC and hard PVC. Among them, hard PVC accounts for about 2/3 of the market, and soft PVC accounts for 1/3. Soft PVC is generally used on the floor, ceiling and leather surface, but because soft PVC contains softener (this is also the difference between soft PVC and hard PVC), it is easy to become brittle and difficult to save, so its use is limited. Hard PVC does not contain softener, so it has good flexibility, easy to form, not easy to brittle, non-toxic and non-polluting, and long storage time, so it has great development and application value. The essence of PVC is a vacuum blister film, which is used for surface packaging of various panels, so it is also known as decorative film and adhesive film. It is used in many industries such as building materials, packaging, and medicine. Among them, the building materials industry accounts for the largest proportion, 60%, followed by the packaging industry, as well as several other small-scale applications. 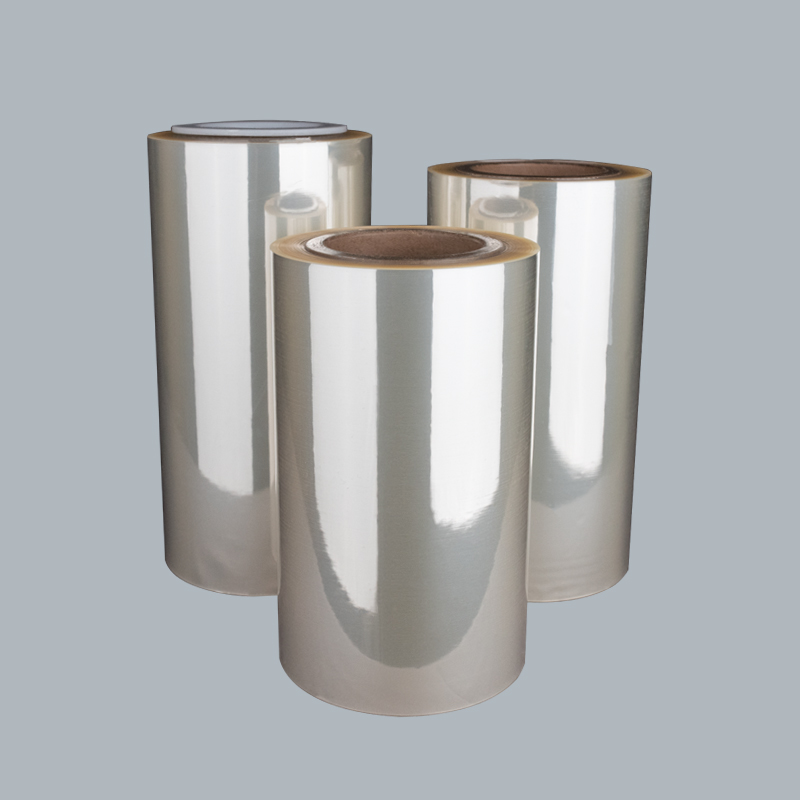