Five-layer co-extruded PVC Heat Shrinkable Film is a new type of packaging replacement product that has gradually emerged and been accepted by people in recent years. Environmentally friendly coextruded polyolefin PVC heat shrinkable film is a heat-shrinkable film with linear low-density polyethylene (LLDPE) as the middle layer and polypropylene (PP) as the inner and outer layers. It has the characteristics of high transparency, high shrinkage and good heat-sealing performance. It also has the advantages of polyethylene (PE) and polybutene (PP), and its professional performance is far superior to that of pure polyethylene (PE) and polypropylene (PP) films. PVC heat shrinkable film has been widely used in the world and has been recognized by the European and American markets.

if you want to buy, please contact our PVC Printing Film Supplier. 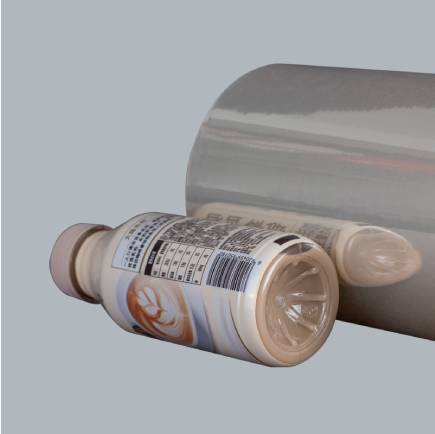 Previous: What Are The Benefits Of Heat Shrinkable Film?

Next: How Is PVC Heat Shrinkable Film Produced?