Introduction To The Making Method Of Polylactic Acid

Find here details of PLA Shrinkable Film on our website. Today we would like to talk about introduction to the making method of polylactic acid. 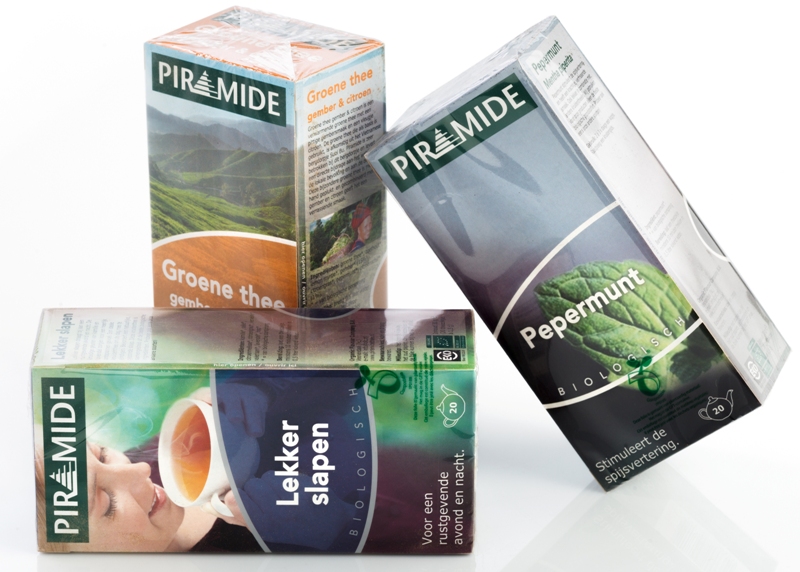 In general, the making method of polylactic acid (PLA) is synthesized using lactic acid as a raw material. At present, there are many kinds of synthetic methods. The more mature one is the direct polycondensation method of lactic acid, and the other is to synthesize lactide from lactic acid and then open-loop polymerization under the action of a catalyst. There is also a solid phase polymerization method. The following methods are shared by professional Food PLA Flexible Film Factory.

The direct polymerization method has been studied since the 1930s and 1940s, but the key technologies such as water removal in the reaction cannot be solved well, so the molecular weight of the product is low (both below 4000). The strength is extremely low, easy to decompose, and has no practicality.

Japan Showa Polymer Co., Ltd. uses lactic acid to slowly heat and slowly depressurize in an inert gas to directly dehydrate and condense lactic acid, and further polycondensate the reactant at 220-260 ° C and 133 Pa to obtain a relative molecular mass of 4,000 or more polylactic acid. However, this method has a long reaction time, and the product will age, decompose, discolor, and be uneven at a high temperature in the later stage. Japan's Mitsui Pressure Chemical Co., Ltd. uses solution polymerization to directly polymerize lactic acid to obtain polylactic acid.

The main feature of the direct method is that the synthesized polylactic acid does not contain a catalyst. Therefore, when the polycondensation reaction proceeds to a certain extent, the system will have an equilibrium state, and the temperature rise and pressure are required to break the reaction equilibrium, and the reaction conditions are relatively harsh. In recent years, through the innovation and improvement of technology, the direct polymerization method has made certain progress, and it should be applied to the large-scale industrial production as the technology matures in the near future.

The polylactic acid series produced by Boeheringer Zngelhelm in Germany is marketed under the trade name; the polylactic acid produced by Cargill in the United States has been processed by melt-blown and spunbond to develop medical non-woven products; There are only a handful of companies such as the Polymer Research Institute of Sun Yat-sen University that can synthesize high molecular polylactic acid in China. The ring-opening polymerization mostly uses stannous octoate as an initiator, the molecular weight can reach millions, the mechanical strength is high, and the polymerization is separated in two steps:

The first step is to obtain lactide by dehydration and cyclization of polylactic acid;

The second step is to obtain polylactide by ring-opening polymerization of lactide;

Our company is doing our best to promote Food PLA Flexible Film. If you have any questions about this kind of products, welcome to contact us.

Next: The Characteristics And Application Of Pla Transparent Film