How Will PVC Material Evolve in the Future

PLA flexible film manufacturer shares an article on the future survival of PVC materials to help you understand the current plastic trends in the world.

When it comes to polyvinyl chloride or PVC, as non-industry people, we may have only seen these two words on commodity labels, but it is actually one of the most widely used plastics. PVC is found in most of the toys, packaging, furniture, plumbing, sewerage, medical equipment, construction materials and other products we see around us. Let's see why the Economist report says "PVC will eventually become obsolete".

PVC, or polyvinyl chloride in Chinese, is by far one of the most widely used plastics due to its high volume and low cost. The price advantage of PVC provided it with a voice and a huge market share. But is the cost of PVC, which capitalists consider cheap, really low?

The danger of the product itself may affect the user's willingness to buy, and the value of the commodity is not the only economic indicator. Capital is driven by profit, and it is difficult to take into account costs other than money, but these costs should be taken into account more than money, including the cost of our health.

Several studies have shown that PVC has a close relationship with toxic substances that endanger human health and the environment, from production, use to disposal. In the event of a fire, for example, some PVC building products begin to emit toxic hydrochloric acid fumes during the heat phase before burning, threatening building occupants and firefighters.

Academic studies show that the actual costs of complying with environmental standards are often lower than predicted. the early experience with PVC itself is a prime example. The strict workplace standards for exposure to vinyl chloride (the raw material used in PVC production) established by the U.S. Occupational Safety and Health Administration in 1974 resulted in profitable innovations rather than significant economic losses (as predicted by the industry when the standards were proposed).

That said, measures such as replacing products and upgrading product lines in the plastics industry are not as costly as most people think, and may even result in new profitability due to product upgrades. materials such as PETG film and PP sheet are demonstrating significant advantages in many applications.

Which PVCs can be eliminated from the market?

Several types of PVC products mentioned earlier are common, but they are only the tip of the iceberg of PVC products, and since PVC is used in such a diverse range of products, the nature of the alternatives and the likely cost of phasing them out is uncertain. What is certain, however, is that there are viable alternatives in the different areas that PVC is involved in.

For example, there are friendlier alternatives for everyday consumer products, pipes, roofing, floor coverings, medical gloves, house siding, and other PVC products that are produced in larger quantities. 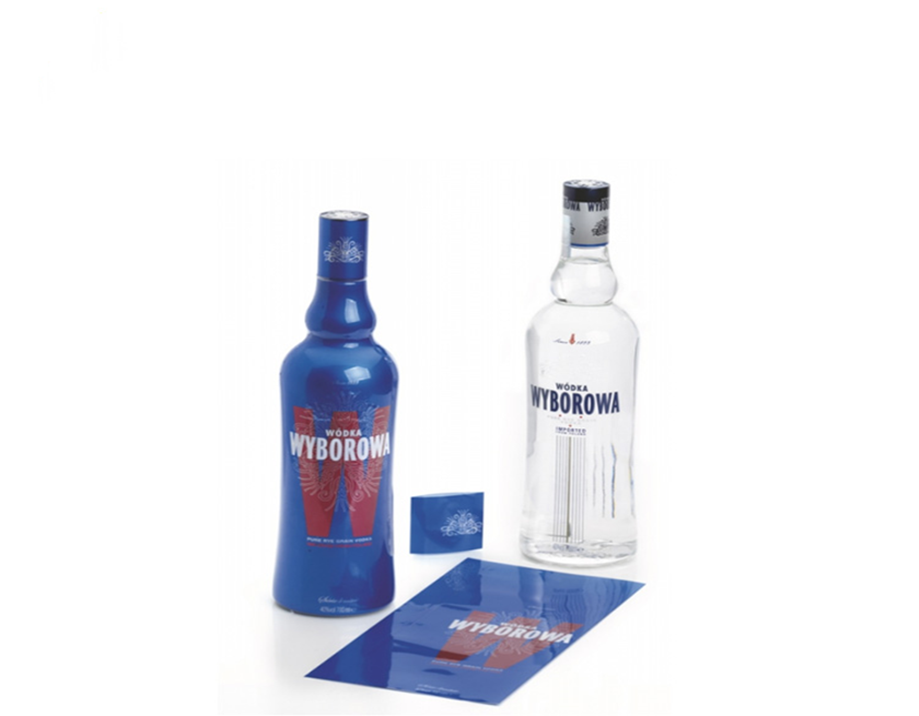 Toward an era of greater safety

From the national government level in the U.S. and Canada to regional governments, various initiatives have been introduced to promote the use of safer materials to replace PVC products.

It is worth mentioning that in the document "Industrial Structure Adjustment Guidance Catalogue (2019)", which was revised and released by China's Development and Reform Commission, PVC materials are mentioned 10 times, four of which are restricted industries and five of which are eliminated industries.

Phasing out PVC is feasible and affordable. There are already other, more superior and less costly alternatives to PVC in material choices for municipal infrastructure, commercial and residential construction, medical supplies and consumer products.

However, the process is long and may take decades or even centuries, during which we will still be using PVC extensively. If you need to buy packaging film, please contact HYF, besides PVC shrink film, we also have biodegradable PLA film and other packaging materials for sale.

Next: Final Guide of PET, PETG, and RPETG Film