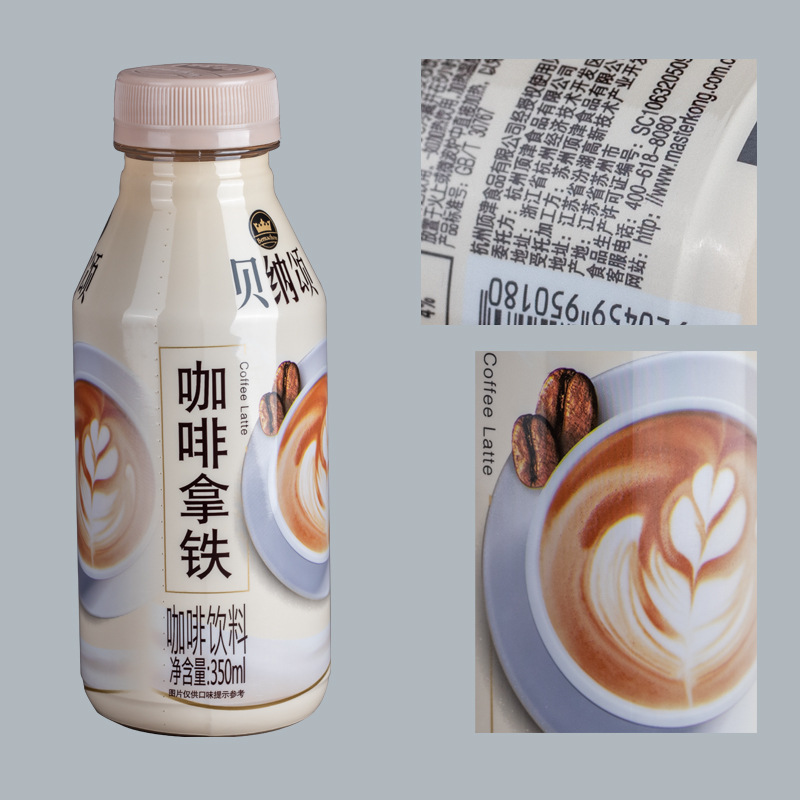 From the principle of shrinkage, there is no chemical change, so it is called "physical reduction." Blow molding to obtain PVC Shrink Printing Film is obtained by using the above principle and rapidly cooling after two inflation. PVC heat shrinkable film is a new type of packaging material popular in the world. It has good transparency, good toughness, impact resistance, corrosion resistance and low water vapor transmission. There is also an ideal shrinkage rate. When the film is subjected to a certain temperature, it shrinks automatically and tightly wraps the goods, thereby protecting the goods, and also functions as moisture proof, mildew proof, rust proof, pollution prevention, injury prevention and anti-theft function. Commodity storage stability, packaging process and equipment are relatively simple, it is easy to achieve automatic shrink packaging. PVC heat shrinkable film is used for the sale and transportation of various products. Its main function is to stabilize, cover and protect the product. The shrink film must have high puncture resistance, good shrinkage and certain shrinkage stress during the shrinkage process. The film can not produce holes. Since PVC heat shrinkable film is often used outdoors, it is necessary to add UV anti-UV agent.

If you have any other questions, feel free to contact PVC Shrink Sleeves Supplier.

Previous: The Use Of PVC Shrink Film

Next: PVC Shrink Film Can Pack Different Kinds Of Products