Biodegradable packaging - sometimes more commonly referred to as "green packaging" - is often very positively received by the public. This is not surprising, as more than ever we need to try to reduce our carbon footprint as much as possible. In this article, we aim to explain the biggest advantages and disadvantages surrounding biodegradable shrink packaging in particular.

What is biodegradable packaging?

According to the ISO (International Organization for Standardization) definition, biodegradation of plastic waste is defined as degradation caused by biological activity (e.g. enzymatic action) that results in significant changes in the chemical structure of the material. Something is "biodegradable" when it reaches approximately 90% of its maximum biodegradation level.

Biodegradability is an end-of-life option that allows one to harness the power of microorganisms present in the selected disposal environment to completely remove biodegradable plastic products from environmental compartments in a timely, safe and effective manner. Biodegradation that can occur in water is sometimes referred to as water-degradable materials.

The most common types of biodegradable plastics are PLA and PCL - polylactic acid and polycaprolactone, respectively. the low melting point of PCL makes it unsuitable as a shrink-wrapping material. In contrast, PLA is not only biodegradable, but is also a bio-based plastic, often made from vegetables such as corn, which are converted to lactic acid prior to polymerization. 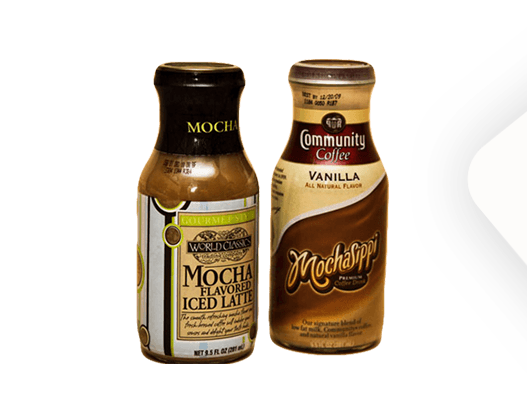 What to know about PLA packaging

To biodegrade, PLA requires a range of conditions to break down effectively, specifically temperatures in excess of 140 degrees, high humidity, sufficient oxygen and a mixture of organic substrates mixed 2/3 with PLA. In general, these are not present in any situation outside of an industrial composting facility. This means that without proper disposal, PLA plastics will remain in the landfill and will not degrade. In addition, the high cost of proper disposal may be a surprise to many companies.

Second, PLA is a bio-based plastic. This is because PLA is produced from polylactic acid, which in turn is produced from vegetables such as sugar cane or corn. This reduces one's dependence on petroleum-based products, which makes PLA seem environmentally friendly.

However, as we talked about before with resource minimization, using bio-based plastics can give you a false sense of security. The limited resources that must be used to produce bio-based PLA can be used for food production or water supply, and the tools used to convert vegetables into PLA still have a significant environmental footprint. 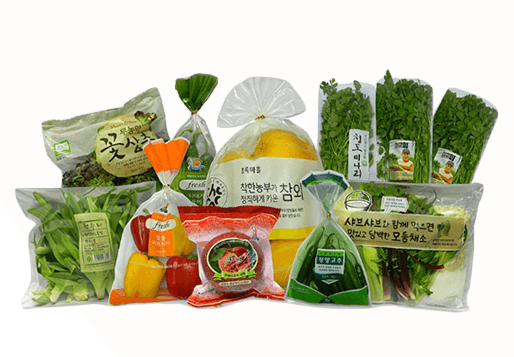 However, PLA is not an easily compostable plastic. Compostability requires commercial composting facilities that can reach higher temperatures and achieve full composting in 90 to 180 days. Therefore, unless you send the plastic to a dedicated composting facility, it is unlikely to compost.

HYF is always at the forefront of sourcing the most technologically advanced films. From our pla shrink wrap to our PVC shrink wrap films, we are known for the most sophisticated shrink films with the lowest thickness but unmatched performance. However, all current thinking currently focuses on reuse and recycling as the best way to minimize our carbon footprint. Contact us if you need to buy them.

Next: Technology Differences in Shrink Film