We learned from the PLA Shrink Film Supplier that polylactic acid (PLA) is a new type of bio-based and renewable biodegradable material, made from starch raw materials proposed by renewable plant resources (such as corn, cassava, etc.) .

The starch raw material obtains glucose through saccharification, and then fermented glucose and certain strains to produce high-purity lactic acid, and then synthesizes polylactic acid of a certain molecular weight through a chemical synthesis method.

PLA Flexible Film has good biodegradability. After use, it can be completely degraded by microorganisms in nature under specific conditions, and eventually produce carbon dioxide and water, which will not pollute the environment.

With the popularization and application of PLA Shrink Film in the fields of food, medicine, daily necessities, etc., it not only effectively alleviated the global energy crisis but also significantly improved the environmental pollution problem. 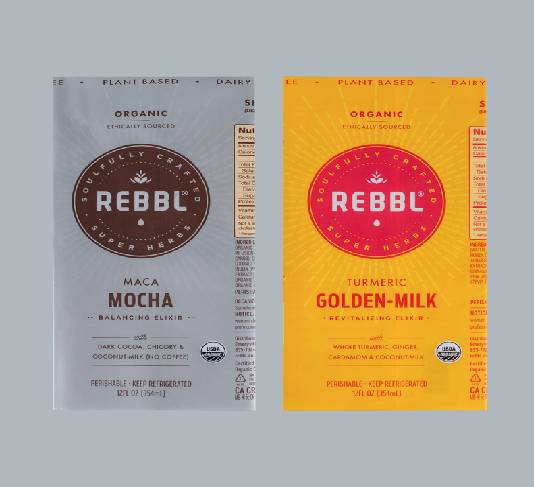 What are their characteristics? 1. The source of raw materials is sufficient. The raw material for producing polylactic acid is corn and other renewable resources, without the use of precious natural resources such as oil and wood, so it will play a very protective role in the depletion of petroleum resources, and it also has a unique strategy for China, which is becoming increasingly tight. significance.

2. Low energy consumption. In the production process of polylactic acid, the energy consumption it uses is significantly lower than petroleum-based resins such as PET, PA, PAN, etc., which is only 20-50% of the latter.

3. Biodegradability. The biggest feature of polylactic acid is its excellent biodegradability. After being discarded, it can be decomposed into lactic acid in nature and finally hydrolyzed into carbon dioxide and water. Through the photosynthesis of plants, carbon dioxide and water can turn into starch, which circulates in nature, forming an ecological balance. Replacing ordinary plastics with polylactic acid can solve the white pollution problem that plagues the world today.

5. Biocompatibility. Polylactic acid also has excellent biocompatibility, and its degradation product, L-lactic acid, can participate in human metabolism. It has been approved by the US Food and Drug Administration (FDA) and can be used as medical-surgical sutures, injection capsules, microspheres and buried Planting agent, etc.