Why PLA And PETG Are Hot Materials In 3D Printing

When most people think of 3D printing, the material that comes to mind is usually plastic. While there are other materials, including metals and ceramics, polymers still make up the majority of the 3D printing materials market. The two most popular in this category are PLA and PETG, and we've taken a closer look at PLA and PETG to compare them and help you find your choice!

You may know the popular usage of PLA flexible film. But you may not know PLA is one of the easiest materials to print on in 3D printing. Much of this is down to heating, PLA can be printed at much lower temperatures and requires neither a heated print bed nor a closed chamber. In terms of extrusion temperature, between 374-428°F is ideal for PLA, which is lower than PETG.

PETG is also considered to be one of the easier materials to print on. A major part of this is that PETG also does not require a closed chamber. However, PETG requires a heated print bed due to the higher temperature requirements, which may limit the choice of printer for some users. Although it may be difficult to start printing with PETG initially, once you have the correct settings, PETG is also known for its ease of extrusion and the material's good thermal stability.

One of the main differences between PLA and PETG is of course the way in which the two materials are manufactured, PLA is known for being made from renewable natural raw materials such as corn. It is also biodegradable under the right conditions, making it a popular choice for people looking for a sustainable, environmentally friendly material.

PETG, on the other hand, is made from the well known thermoplastic PET. PETG offers greater strength and durability and, most importantly for 3D printing, is more flexible than PET, preventing it from becoming brittle when printed. 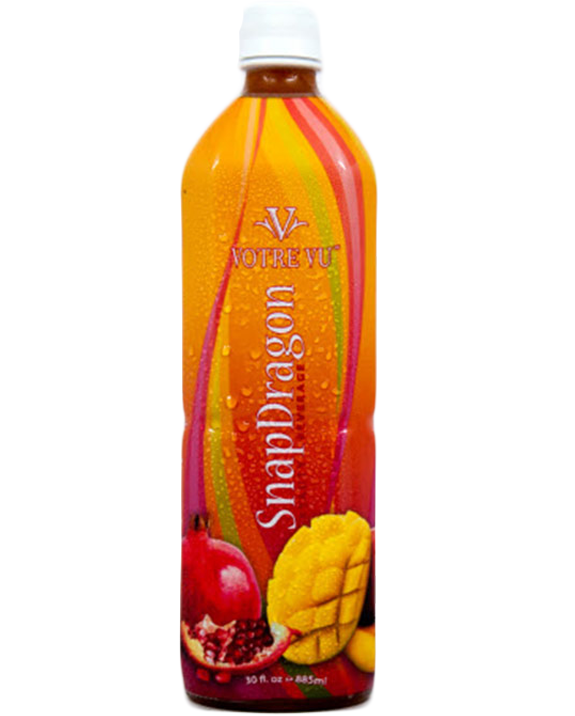 There is a significant overlap between the applications of PLA and PETG, as would be expected for polymers with similar properties. They are both used in the food, medical, garment/prop making, and decorative parts industries, but each material has proven its superiority in different ways.

For example, when thinking of PETG, the first application that should come to mind is the food industry. Due to its water resistance and durability, PET is the material used to make containers such as shrink film wrapping the plastic bottles, and PET accounts for 18% of global plastic production, suggesting that it is safe for contact with food. the water resistance and increased heat resistance of PETG make it ideal for the manufacture of food-contact components.

PLA is also considered food safe, but to a lesser extent than PETG. PLA is more popular in the medical field, where it can be used where it is expected to degrade over time due to its biodegradable properties. It can be used for parts of the body where drugs need to be released over time.

It is important to remember that PETG is usually reinforced with carbon fibres, making it stronger but more expensive. neither PETG nor PLA are known for their UV resistance, but PETG has higher heat and UV resistance, meaning it can be exposed to more elements than PLA before it starts to break down.

Both PETG and PLA are known to be non-toxic and generally odourless (PLA can have a slightly sweet odour due to its nature), especially when compared to plastics such as ABS, which are very harmful to the health of the user. Having said that, it is uncertain whether many materials emit toxic fumes, PLA and PETG have not been found to be toxic, but you should always be careful just in case.

PLA is a better choice than PETG. As mentioned earlier, PLA can be painted and moulded more easily than PETG. Because the support structure is easily removable, more complex and detailed parts can be printed, making it particularly suitable for decorative parts and role-play props. It is also available in more colours than PETG, which is known for its transparent material. Both are used in the industry as they both produce attractive parts.

For more information please follow HYF and we also have PVC shrink film for sale.

Previous: What Exactly Is Polyvinyl Chloride (PVC)? What Are Its Properties?

Next: PETG Film: Benefits and Defects