What Are The Two Types Of PVC Shrink Film?

PVC Shrink Film can be divided into soft Heat Shrink Films and hard heat shrink film. Hard PVC accounts for about 2/3 of the market, and soft PVC accounts for 1/3. Soft PVC is generally used for floors, ceilings and leather surfaces, but because soft PVC contains softeners (this is also the difference between soft PVC and hard PVC), it is easy to become brittle and difficult to store, so its scope of use is limited. Hard PVC does not contain softeners, so it has good flexibility, easy molding, not brittle, and long storage time, so it has great development and application value. Below are referred to as PVC. The essence of PVC is a kind of vacuum blister film, which is used for the surface packaging of various panels, so it is also called decorative film, attached film, used in building materials, packaging, medicine and many other industries. Among them, the building materials industry accounts for a major proportion of 60%, followed by the packaging industry, and there are several other small-scale applications.

It has been learned from Automotive Shrink Film Supplier that different container shapes have different requirements for material shrinkage. For example, an approximately cylindrical container with a low shrinkage rate can be considered to use OPP or PVC materials, while a container with a more curved or streamlined design can be considered an OPS film with high shrinkage rate and strength. OPS film can be closely attached to containers of various shapes, not only can print exquisite patterns, but also meet the use of novel packaging containers with different shapes. OPS is non-toxic, tasteless, oil-resistant, and meets food hygiene standards. It allows designers to use eye-catching colors to achieve 360° label design, give full play to creativity and imagination, and make label patterns more vivid and prominent The image on the shelf has an unexpected container effect. For example, the new curved glass bottle of Blue Ribbon Beer in China uses a high shrinkage OPS substrate and uses a solvent-based adhesive for labeling. 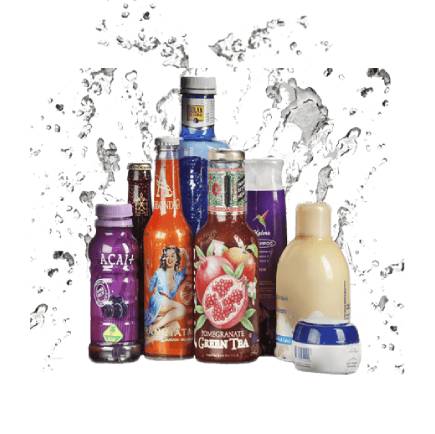 Some users will refer to other synthetic leathers such as PVC and PU leather as artificial leather or imitation leather. Both PVC and PU are polyvinyl chloride (a kind of plastic), but the manufacturing processes of these two products are different. In the manufacturing process of PVC leather, the plastic particles must be melted and stirred into a paste, and evenly coated on the T/C knitted fabric base according to the specified thickness, and then entered into the foaming furnace for foaming, so that it has different products. It can be adapted to produce various and different requirements of softness, and surface treatment (dying, embossing, polishing, matting, polishing, etc., are mostly carried out according to specific product requirements) at the same time as it is baked.

1. The chemical industry refers to the compound polyvinyl chloride. This is the meaning of the wide use of PVC.

2. Medically refers to an irregular heartbeat.

Previous: What Are The Benefits Of Heat Shrinkable Film To The Product?

Next: The Cabinet Drawing Of PVC And PETG In Africa