PLA Applications In The Packaging Industry

According to the analysis of IHS Markit, a leading global consulting firm, the "restrict or stop using plastic bags and other single-use plastic products" initiative launched by Western European countries will further boost the market demand for biodegradable plastics. It is expected to reach USD 1.8 billion in 2024, of which PLA will play an important role, with the fastest development in food packaging and other fields.

The application of PLA in the market is mainly in the three major fields of packaging, medical and textile, among which the application in the packaging industry is particularly prominent. HYF is a company producing high quality pla flexible film and shrink sleeve packaging, pharmaceutical industry and biodegradable materials, the following is a demonstration of the manufacturing process in our factory. 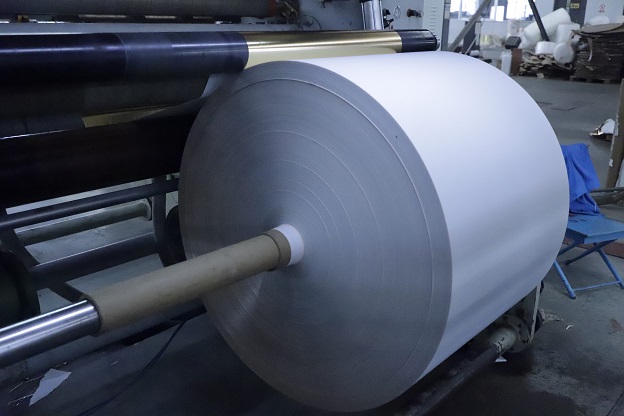 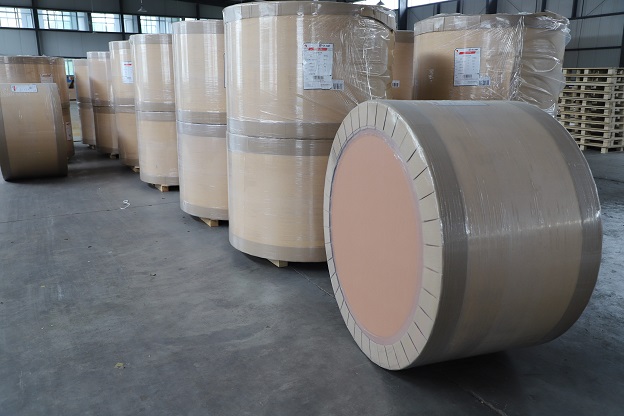 Due to the degradability of PLA, it is used to produce water and juice bottles, but this market is limited. Injection-stretch-blow molding is the typical production method of PLA bottles, which are mostly used in short-term shelf food packaging. The European market has launched yogurt cups and beverage packaging bottles made of PLA that can meet the relevant EU standards for food containers. In the domestic market, PLA is coated on paper to make laminated paper cups, which are used for various waterproof and oil-proof food packaging.

PLA foam is biodegradable and can be used to produce disposable food and beverage utensils (such as fast food boxes, instant noodle bowls, etc.) and cushion packaging liners without producing white pollution, especially PLA heat-resistant tableware will become more practical. Foaming is an effective way to use PLA at low cost.

Compared with traditional PE and PP materials, PLA has a higher melting point and better processability.

The hardness and mechanical properties of PLA are similar to those of traditional resins, and it has better transparency and excellent gloss, etc., making it more suitable for use as a packaging material.

The oxygen and water vapor barrier of PLA is not enough to protect food containing fats and oils.

In addition, the degradation cycle of PLA is not well controlled, and its performance will be degraded when it is prone to different degrees of degradation or hydrolysis in use.

The material cost is more than 2.5 times of traditional PE and PP, and these should not be ignored.

Previous: Shrink Wrap: The Differences Between PVC and POF

Next: Uses and Characteristics of Heat Shrinkable Film