The Difference Between PETG Film And PVC Film

It is a packaging film with more comprehensive performance. It has good transparency and luster; it has good air tightness and fragrance retention; it has medium moisture resistance, and its moisture permeability decreases at low temperatures. PETG film has excellent mechanical properties, its strength and toughness are the best among all thermoplastics, and its tensile strength and impact strength are much higher than ordinary films; it has good stiffness and stable dimensions, and is suitable for secondary processing such as printing and paper bags. , Is an Eco Friendly Shrink Film. PETG film also has excellent heat resistance, cold resistance and good chemical resistance and oil resistance. But it is not resistant to strong alkalis; it is easy to be charged with static electricity, and there is no proper anti-static method, so attention should be paid when packing powdery articles.

The main component is polyvinyl chloride, which is yellowish translucent and shiny. Transparency is better than polyethylene and polypropylene, but worse than polystyrene. Depending on the amount of additives, it can be divided into soft and hard polyvinyl chloride. Soft products are flexible and tough, and feel sticky. The hardness of hard products is higher than that of low-density polyethylene. When it is lower than polypropylene, whitening will occur at the inflection. Common products: plates, pipes, shoe soles, toys, doors and windows, wire sheaths, stationery, etc. It is a polymer material that uses a chlorine atom to replace a hydrogen atom in polyethylene. 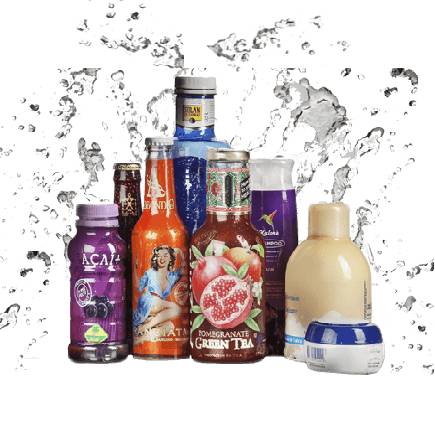 The unique properties of PVC Shrink Film (rain-proof, fire-resistant, anti-static, easy to form), the second is the low input and high output characteristics of PVC make it the darling of the construction industry. PVC can be seen everywhere in people's daily life. PVC can not only express the colors of nature, but also the colors that people imagine.

PETG film and PVC film are often compared by people like brothers. They both play their own roles in the big field of film. At the same time, they have their own distinctive characteristics.

PETG film is environmentally friendly and non-toxic. According to the ratio of new materials to old materials, it can be divided into brand new materials and first, second, and third grade old materials. It smells no taste and will turn yellow if it is not used for a long time. The common production processes include film blowing and casting, and the casting process has relatively high transparency. It produces white odorless smoke when burned.

PVC film is toxic, and some are environmentally friendly and non-toxic, but the cost is higher. The color does not change after being left for a long time, and it smells pungent. Common processes include extrusion compression molding, extrusion casting, and black smoke when burned, accompanied by pungent odors.

Next: The Main Application Areas Of The Characteristics Of PVC Heat Shrinkable Film