PETG Film and PVC Film: What Are the Difference?

PETG (polyethylene terephthalate glycol) is a polyester series of amorphous plastic resins. The heat-shrinkable film produced by PETG is a high-density film with a high strength ratio and excellent clarity. The PETG Shrink film is suitable for all kinds of printing technologies from ROTOGRAVURE to FLEXO PRESS using solvent based to UV-cured ink. Its inherent shrink characteristics allow covering almost all the containers with contoured shapes arriving at 78% shrink in the transverse direction without having any contraction in the longitudinal direction avoiding also the problematic “smile effect” on the bottom side of the containers, which makes it a popular choice for many applications. 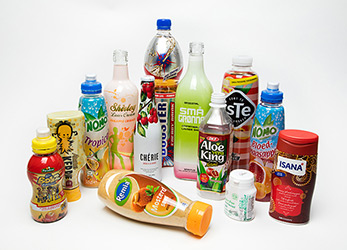 Polyvinyl Chloride, PVC shrink film shrinks at low temperatures while maintaining its high density. PVC is the most commonly used material. It has good clarity, shrinks at multiple temps, and is very weather resistant. It is also the easiest to control during the process of shrinking while staying scuff-resistant.  PVC shrink film is made of ethylene-method PVC resin mixed with more than a dozen accessories and then inflated twice. It is characterized by good transparency, easy shrinkage, high strength, a shrinkage rate that can be freely adjusted according to user needs, and strong operability! It is also relatively inexpensive and easy to work with, which makes it a popular choice for many applications. 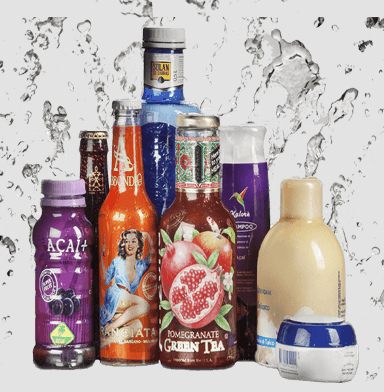 There are several differences between PETG film and PVC film:

PETG film and PVC film are both types of film that are commonly used for a variety of applications. However, there are some key differences between the two that may make one more suitable for a particular application than the other.

PETG is stronger and more flexible than PVC, but PVC is more resistant to water and chemicals.

PETG is often used in packaging and signage applications, while PVC is used in a wide range of applications, including construction, flooring, and inflatable products.

PETG is more easily recycled than PVC, as it can be melted down and remolded into new products. PVC is more difficult to recycle, as it requires specialized recycling facilities.

Another difference between the two films is their chemical resistance. PETG film is resistant to a wide range of chemicals, including acids and bases, while PVC film is more resistant to alkalis and is not as resistant to acids.

Overall, the choice between PETG film and PVC film will depend on the specific requirements of the application, such as the required strength, flexibility, and chemical resistance.

Previous: What is Shrink Film Used For?

Next: What are PLA Film Environmental Plasticizers?