Shrink Film is a polymer-based material, an indispensable material in commodity packaging and transportation. Its ease of use and the great stability and safety that it provides during storage and transportation make it widely used in industry.

The most common application form of shrink film is bundling film, which can be ideally used for bundling several primary or secondary packaging units. When using it, it needs to be heated to shrink it around the target surface. This is why it is also called heat shrinkable film.

In the process of using shrink film, some problems are often encountered. These problems can lead to serious complications, and ultimately result in the loss of the company due to poor load stability or protection. In this article, Heat Shrinkable Film Suppliers summarize the most common shrink film problems related to product quality or application, and how to avoid these problems. 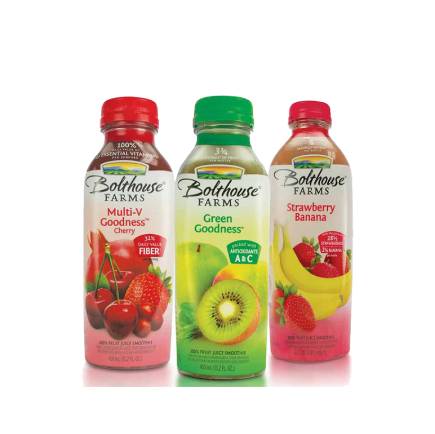 The edges of the shrink film roll are uneven

The edges of the heat shrinkable film are not neat, which may cause problems when the material is unrolled. The final result may be insufficient and impossible to go to the packaging material at a right angle, and affect the final sealing.

If a company finds that the edges of its shrink film rolls are not flat, it is best not to use it, and a defect-free replacement should be requested. Therefore, we must rely on reliable suppliers to solve these problems in a professional manner.

When shrink film is used, sealing defects can be caused by a variety of reasons.

First, the polymer formulation may be defective, causing it to not shrink when heated. Also, in this case, it is necessary to contact the supplier to request a replacement.

Second, when the packaging line is not in the center of the product, a poor sealing position may lead to a poor sealing. In this case, the sealing machine may need to be readjusted.

This is an innovative solution for simulating horizontal acceleration and deceleration that affect the safety and stability of the load.

Another most common shrink film problem is that when different film layers stick together, it hinders its application.

This blockage is usually caused by the storage temperature of the material being higher than the manufacturer's recommended temperature. This causes the film layers to melt and stick to each other.

In order to prevent clogging of the shrink film, it must be stored at the recommended temperature in accordance with the supplier's specifications.

The shrink film forms a triangular protrusion in the corner of the packaged product (the shape is similar to that of a dog's ear, hence the name).

This problem can be caused by many reasons:

On the one hand, this may be due to too fast film speed in the shrinking channel or too little heat used, resulting in poor regulation.

On the other hand, this may be caused by the use of low-quality shrink film, which can lead to excessive corners due to higher brittleness.

This may also be due to the characteristics of the product itself. For example, if there are uneven corners in the application of shrink film, "dog ears" may appear. This phenomenon is often accompanied by crow's feet wrinkling in the corners of the package. Crow's feet are caused by excessive use of film in the corners of the product. To solve this problem, you need to check the number of films used, as well as the film thickness, size, or width.

To prevent these and other most common shrink film problems, it is necessary to carefully study the relationship between the shrink film and the product, and study whether the selected combination can maintain the stability and safety of the goods. The company should provide PVC Shrink Film and PETG shrink film, please feel free to contact us if necessary

Next: The Characteristics and Advantages of Shrink Film Labels