PVC Shrink Films is a thermoplastic film that is stretched and oriented during the production process and shrinks with heat during use. The heat shrinkability of the film was applied as early as 1936. At first, rubber films were mainly used to shrink and package perishable food. Nowadays, heat shrink technology has been developed to almost all kinds of goods with plastic shrink film. In addition, shrink packaging is also used to make shrink labels and shrink caps, so that containers that are not easy to print or have complex shapes can be labeled. Recently, more and more new application fields have been developed. Production technology and characteristics The production of packaging films usually uses extrusion blow molding or extrusion casting to produce thick films, and then longitudinal and transverse stretching at a high elastic temperature above the softening temperature and below the melting temperature, or only It stretches in one direction and does not stretch in the other direction. The former is called biaxially stretched shrink film, while the latter is called unidirectional shrink film. When in use, when the temperature is higher than or close to the stretching temperature, the shrinkage force reliably wraps the packaged product. 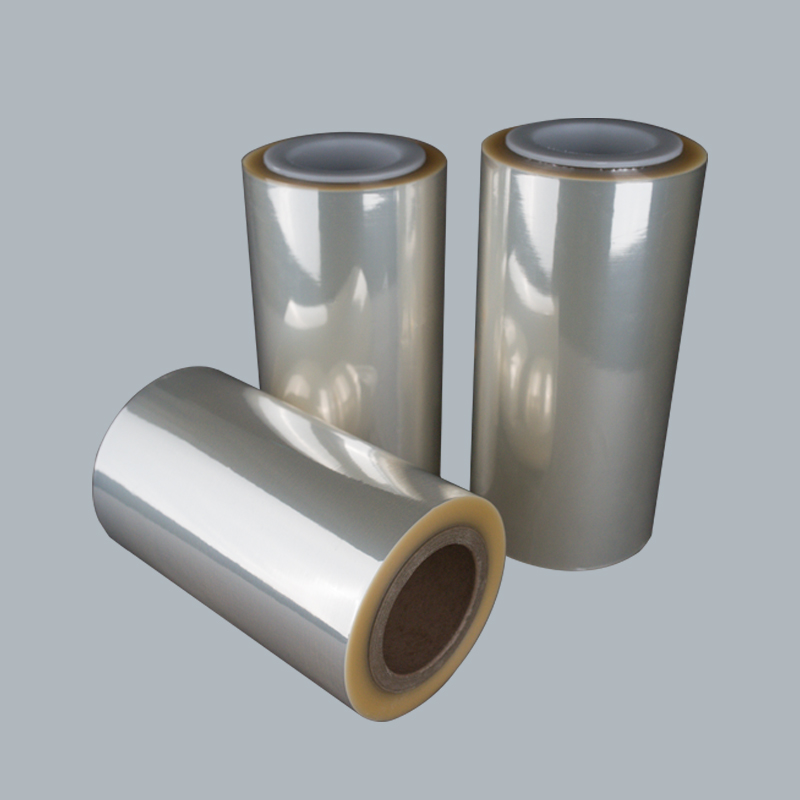 Many industries are now in use, such as the packaging of sterilized tableware in many catering industries, the inner packaging for anti-oxidation of handicrafts, the inner bags of toys, etc., which play a great role in various fields. This is a magic effect.

With the development of the shrink film market, the homogeneity of shrink film products is becoming more and more obvious, and the difference between shrink films produced by Multi-purpose Shrink Film Manufacturer is getting smaller and smaller. Therefore, increasing efforts on shrink film packaging can highlight product themes and attract consumers. In the segmented shrink film market, the design of PVC shrink films that meet the needs of different similar shrink film markets also reflects the power of a manufacturer in market promotion. In the context of environmental protection becoming an industry background, more and more manufacturers are choosing low-carbon and environmentally friendly packaging methods and packaging materials through increasing research and development technologies. Well-known manufacturers in the industry have slogans of environmental protection in packaging, using new technologies and new materials, introducing cleaner production mechanisms, green, environmentally friendly low energy consumption, low pollution, and low emissions (economic model) production methods and product structures, thereby reducing carbon emissions and sustainable economic development. With the widespread use of PVC shrink film in daily life, manufacturers should meet the requirements of simplicity, practicality and environmental protection from the beginning of packaging design.

Next: Features Of PVC Shrink Film