If you're looking for shrink film for your project, then it's time to consider PLA shrink film, a compostable bioplastic made from renewable materials rather than petrochemicals, which has a very high shrinkage rate and requires less heat to shrink, while offering similar properties to other films during processing. This article discusses 5 advantages of PLA shrink film to help you better understand PLA shrink film. 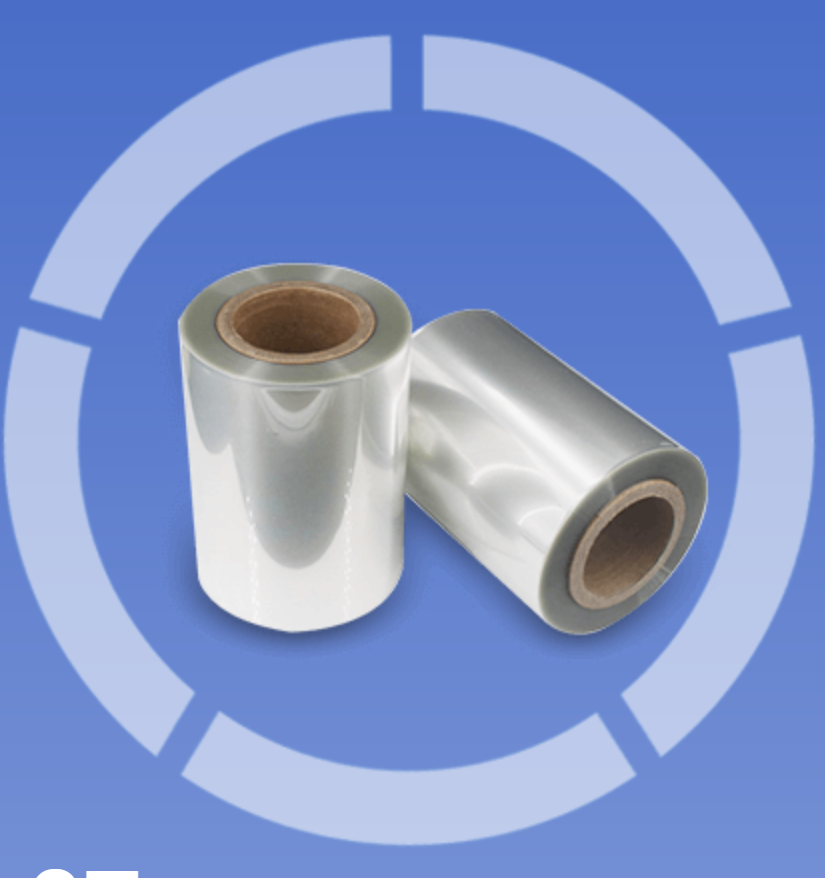 PLA is a bio-based plastic that differs from most thermoplastic polymers because it is derived from renewable resources such as corn starch or sugar cane. Most plastics, on the other hand, are derived from the distillation and polymerization of non-renewable petroleum reserves. In contrast, the reduced reliance on petroleum-based products makes PLA seem environmentally friendly.

PLA is biodegradable and has similar properties to polypropylene (PP), polyethylene (PE), or polystyrene (PS).

PLA is a compostable plastic. Compostable plastics are a new generation of plastics that can be degraded by composting. They are usually derived from renewable raw materials such as starch, cellulose, soy protein or lactic acid. They are not dangerous to produce and break down back into carbon dioxide, water and biomass when composted.

PLA is non-toxic and it is often used in food handling and medical implants, biodegrading in the body over time. However, PLA, like most plastics, has the potential to be toxic if inhaled as a vapor or liquid and/or absorbed by the skin or eyes.

PLA can be produced using existing production equipment. This makes it cost-effective to produce. And PLA is the second most productive of all bioplastics, with high yields.

Are you interested in learning more information about PLA shrink film? Contact us today to secure an expert consultation!

Previous: Why Should We Use Shrink Wrap?

Next: What Are the Applications of PETG Material?